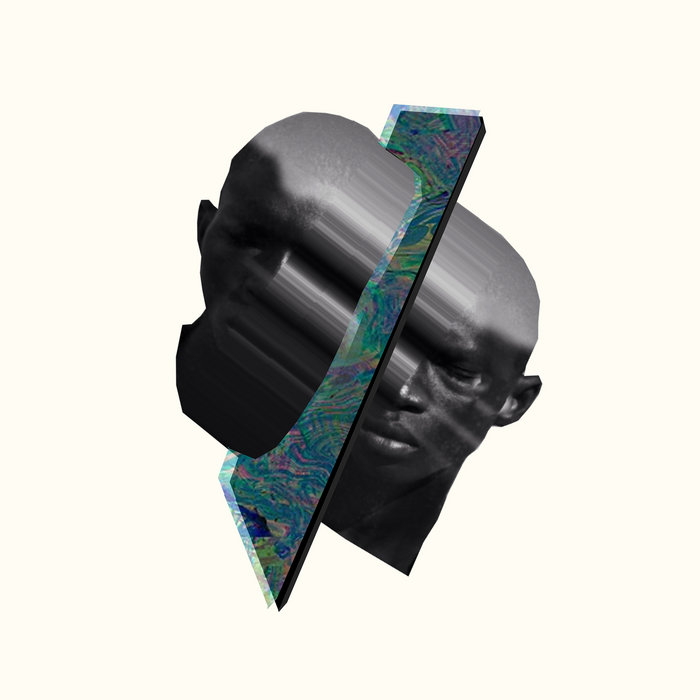 In October 2014, a physician was diagnosed with ebola in New York City. He had returned from working with Doctors Without Borders, in Guinea. I was living in Brooklyn at the time. I remember the amount of panic and confusion and outright fear-mongering this ignited – from city officials down to average New Yorkers in the subway. It was as if the entire city was about to be engulfed by the disease. The climate was toxic. While this was happening in New York, the outbreak was spreading and killing thousands of people in Liberia, Guinea, and Sierra Leone. As an African immigrant living in the States with family in Sierra Leone and Guinea, I observe the events and moods reflected on both sides of the Atlantic. In the end, a Liberian man died in Dallas, a nurse’s dog died in Spain, while more than 11,000 people perished in West Africa.

Bandcamp Daily  your guide to the world of Bandcamp